The Goddard School of Denver

The Goddard School of Denver

Owner
Sloan Armstrong is the Owner of The Goddard School and acted on-site from the opening in 2010 until 2015. During that time, the school earned Goddard Systems Circle of Excellence award for highest levels within the system for educational excellence, operations and still possesses the record for largest opening in Goddard Systems 30+ year history. She also credits that accomplishment to her Director at the time, who was awarded Director of the Year within the system. After stepping away from day-to-day operations in 2015, to have two beautiful babies, she returned in 2019 with a new team and is very excited to be back. Sloan also owns The Goddard School of Aurora, which is also a Circle of Excellence school. She has two young children who attend the program and has been described as "having an extraordinary amount of passion for quality". She is a native of Colorado and earned a Bachelor's Degree in Music and Business from The University of Denver. 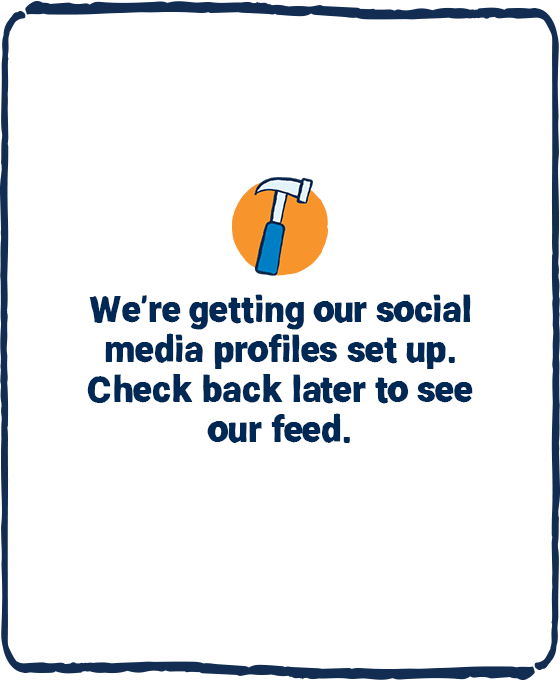 The school is well run, organized and my son has gotten both smarter and more social since starting. They take very good precautions for COVID and I feel very safe sending him there. The lesson plans and daily updates help me connect with my son on what he’s learning. I cannot thank them enough for the clear and timely communications as it keeps me updated even when things are a bit crazy.

Love the transparency with the staff and we feel everyone really cares about the kiddies. Love all the updates, pictures, videos and the daily reports.

Our child learns about many other things besides academics-manners, how to solve problems, how to be a good friend, among others. I love all of the outside resources Goddard utilizes from the community to teach our kids.

They have been so accommodating to us in such a tough time. They have been open with their communication, when a problem arises we have heard from them quickly. Our kiddos love it there! 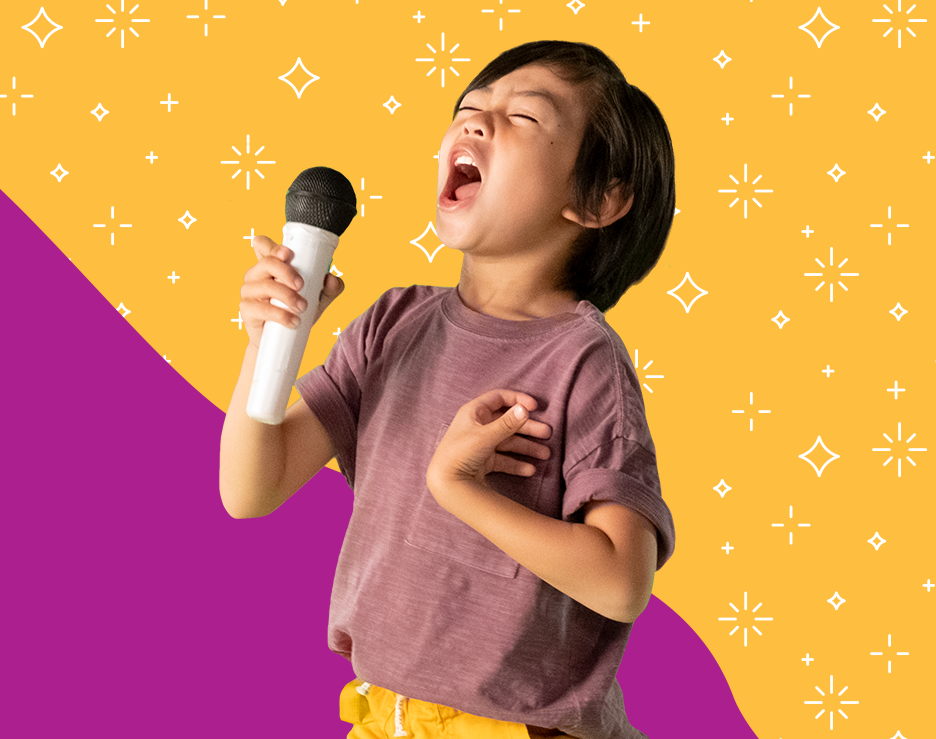 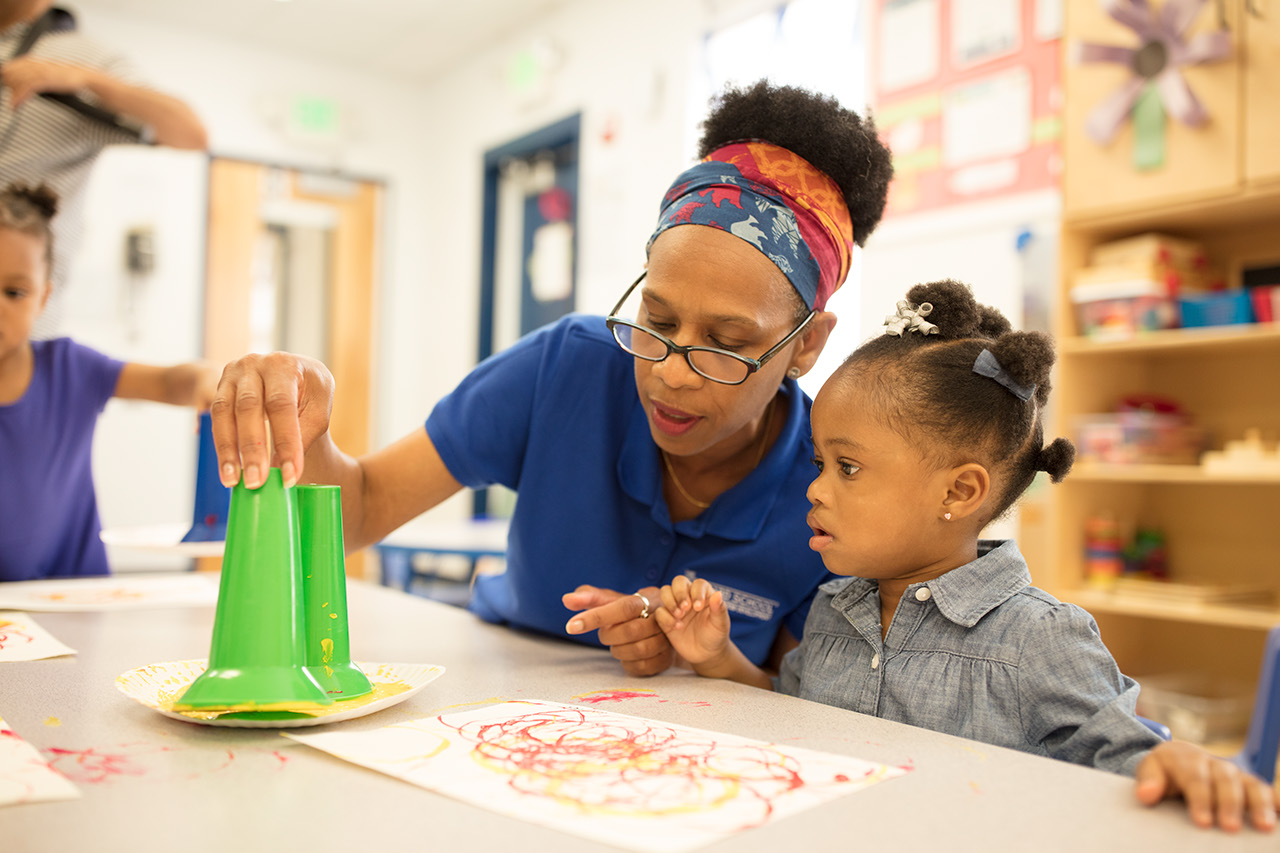 Every member of the Goddard faculty has special, often extraordinary, gifts they share with their students. When a child comes home happy and can't wait to see their teacher the next day, tell us about it. Take this moment to celebrate your child's teachers!